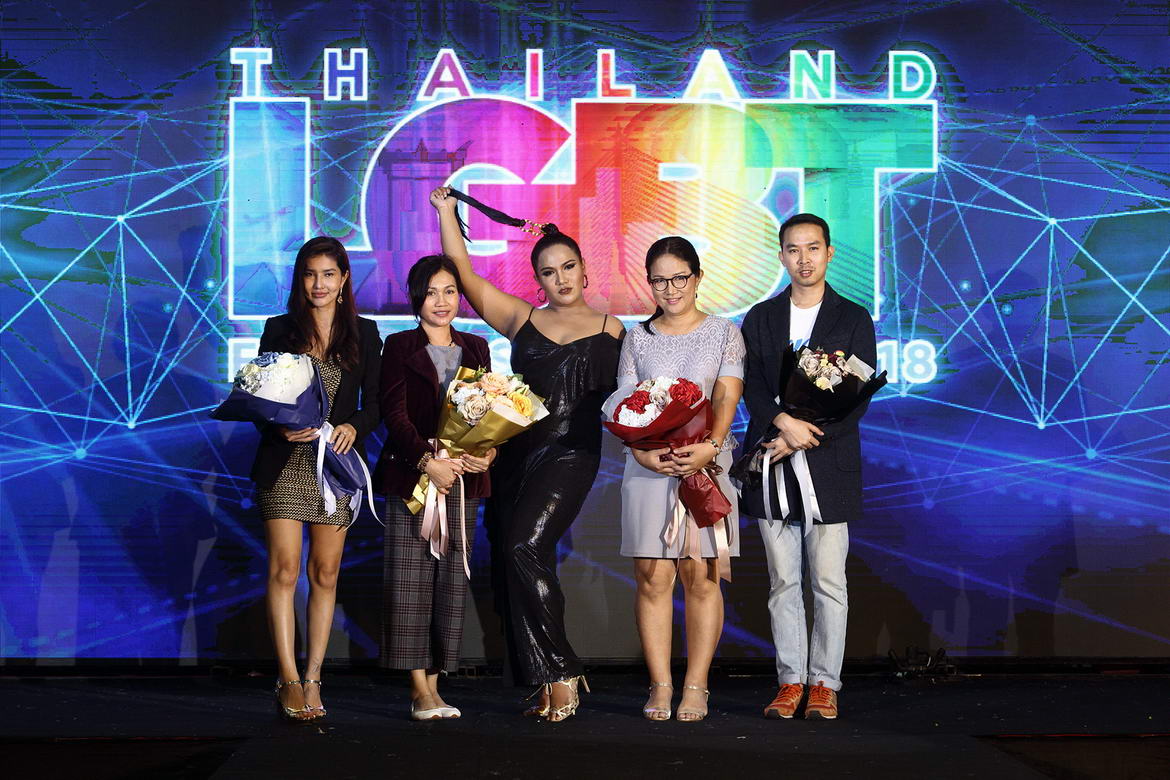 a front-runner in the field of NGO's run by Women Entrepreneurs was founded on 8th March 2000 (Previously known as Mahakaushal Association of Women Entrepreneurs). It is registered under the Madhya-Pradesh Firm's Society Registration Act 1973.
It was observed that Central India was totally devoid of any active platform for encouraging and establishing women entrepreneurs. However women in large numbers were employed in income generating activities in an unorganized sector, which was impeding their development.

Ms. Archana Bhatnagar the Founder President took up the challenge of conceptualizing an association for women entrepreneurs and formed MAWE (Madhya Pradesh Association of Women Entrepreneurs). An activity hitherto reserved only for the Metros, found ground in Madhya Pradesh region and 21 years down the line MAWE is a flourishing well-established NGO with membership across INDIA.
MAWE has been working to encourage women and girls for being self-employed through entrepreneurship. We also play a pivotal role in helping existing women entrepreneurs establish their business better at National & International level.

MAWE is governed by an elected Executive Committee of 11 members& the Patron members play an advisory role.The founder president & chief mentor for MAWE – Mrs. Archana Bhatnagar has been a role model and mentor to many of our members who have not only grown their businesses but have also grown as entrepreneurs themselves, who in turnover now mentoring new women entrepreneurs on their journeys. MAWEites describe Mrs. Archana Bhatnagar as a massive inspiration- for them who over 21 years has taken this women NGO to new heights & explosive that newly entrepreneurs of TIER 2 & 3 cities can dream of.

In brief, MICRO WOMEN Entrepreneur who had rarely stepped out of Madhya Pradesh, have reached International Markets in the US, CHINA, MALAYSIA, SOUTH AFRICA & BRAZIL, with the support of Government Schemes.

MAWE focuses on utilizing the MSME & other Government Schemes to facilitate the growth & journey of its membership in all possible sectors.

In the Indian scenario, women entrepreneurs have the dual responsibility of family & business. She is driven hard to prove herself & be successful in both. Any failure in the business of a woman drives her out of the commercial activity, forbidden to take the risk again.
India soon to be a developing Country has set higher trends for any industry & business to survive. Women who have limited access to Information, Finance, Technology, and Market & Policies need platforms like MAWE for sustainable growth.
MAWE aspires to help women at large, in business, or aspiring to be entrepreneurs & guide them by providing hand holding support for running & establishing their business better.

India is a very diverse country & Madhya Pradesh is just about emerging out of being a lesser state.

MAWE has a vision of taking women entrepreneur of Tier 2 & Tier 3 cities in terms of exposure & opportunities to grow their business to new heights.

Journey of MAWE Strongly believes in the 4-I’s i.e.

Journey to success of:

We encourage women’s to first INNOVATE, and then the MAWE HUB helps them to INCUBATE. INVEST in their business intelligently to finally be categorized as an “INDUSTRIALIST”, which is the ultimate Aim & Vision of MAWE!!!

Mawe is the first NGO to have developed and launched the first marketing- Incubator for MSME women enterprenuers working on the SOHO concept.MAWE is a registered NGO with the Registrar of Firm & Societies of state of Madhya Pradesh having Registration No. : JJ5368. The Byelaws & memorandum are registered & we have a large membership across the country.
MAWE is Governed by on Executive council constituting follows:-
President, Sr. Vice President ,Vice president, Secretary,Treasurer, Joint Secretary (Two), EC Members (Four),The above body is elected by the General body every Two years. MAWE Patron play on Advisory Role.